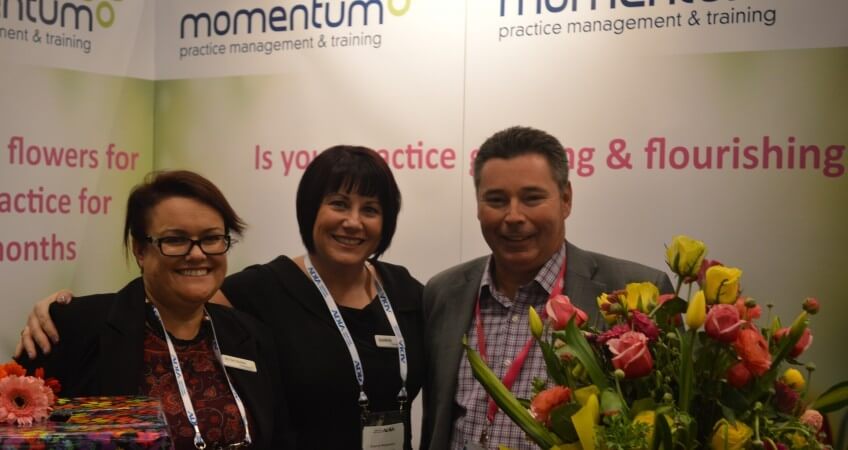 Having just been to the ADIA Victorian Dental Show with my team, (closed my office)
it occurred to me that many of the attendees were wondering around on their own.
They obviously have a team back in the surgery, but is the team a group of individuals,
a selection of people following a leader or a true team?
I then attended the EviDent fundraising dinner and saw what I believe was a team, being a practice owner who brought all his employees to the dinner. It is important for a team to do things outside of the surgery together, as this forms a bond between all players on the team. Having said that, just taking your staff out for dinner will not build a team as it is just one of many factors involved with creating a team atmosphere. Practice owners keen on building a team culture need to also consider whether the team share goals, having a common purpose for working together and are committed to working in collaboration. Team members should have the confidence to raise issues and follow through on commitments, resolve conflicts and respect each other’s differences. 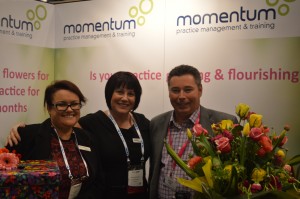 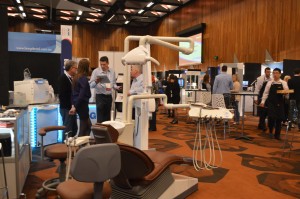 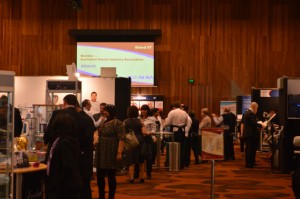 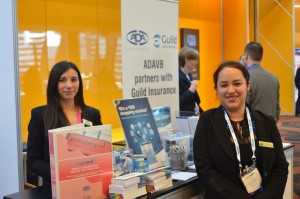 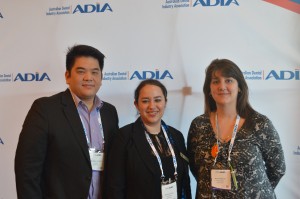